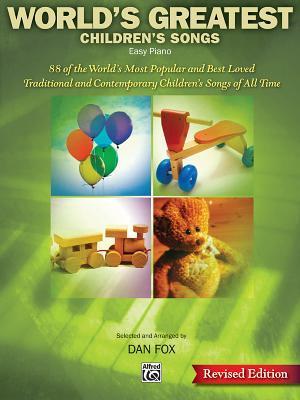 MY PIECE OF SKY: stories of child sexual abuse

Chairman Of The Board

Eduard Spelterini and the Spectacle of Images: The Colored Slides of the Pioneer Balloonist